Peatix boost has helped spread awareness amongst its general customer base and it can be helpful for some Peatix users to see a Comedy Event they might not have heard of previously.

Founded in 2010 by Umar Rana, Comedy Masala has grown to become Singapore’s biggest and most popular weekly stand-up comedy show. Featuring both local and regional comedians, it has been the driving force for developing Singapore’s comedy scene, providing budding and experienced comedians with a stage to experiment and incite peels of laughter.

“There’s always a challenge selling tickets for weekly shows and I wanted to explore an additional marketing option over Facebook and Twitter.”

In spite of a sizable recurring fanbase, Umar faced challenge selling tickets for weekly shows. He wanted to explore an additional marketing option over Facebook and Twitter, and that is how he came across the Peatix Boost option. 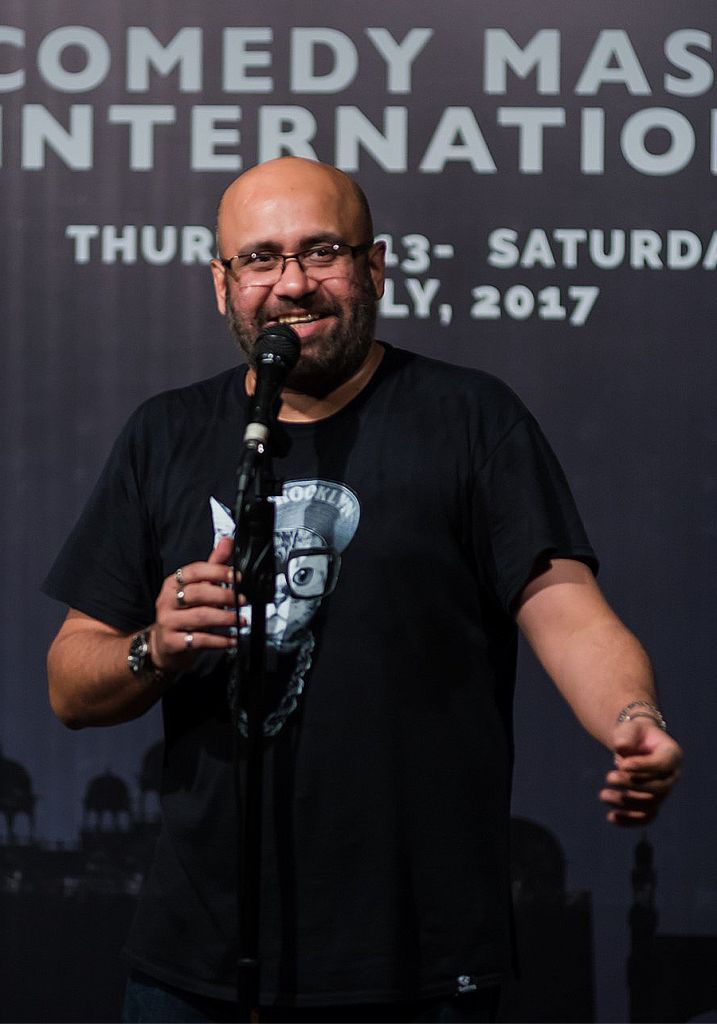 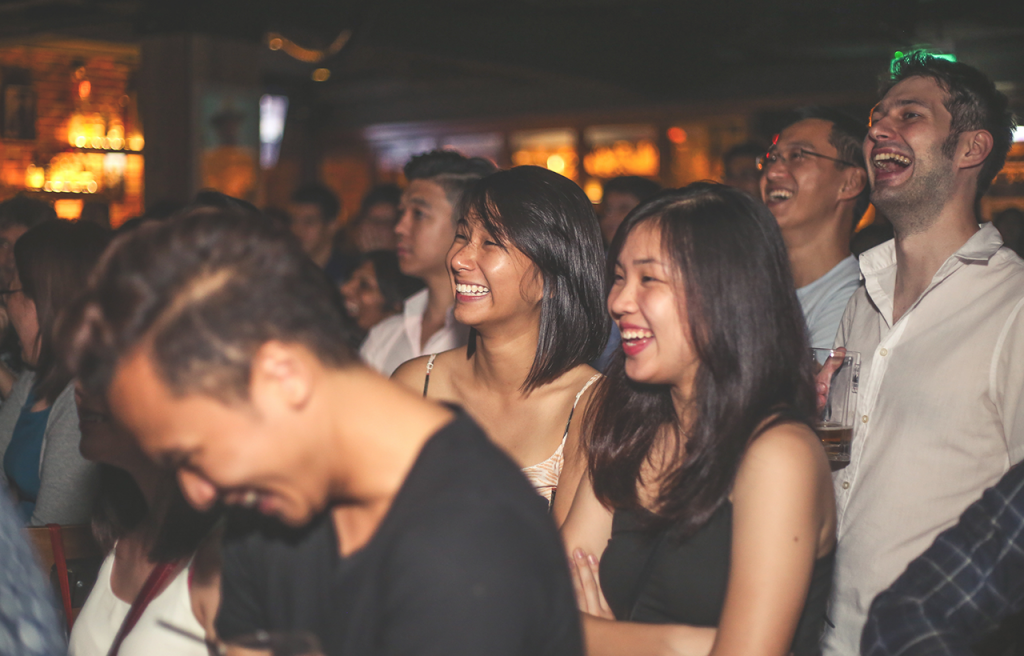 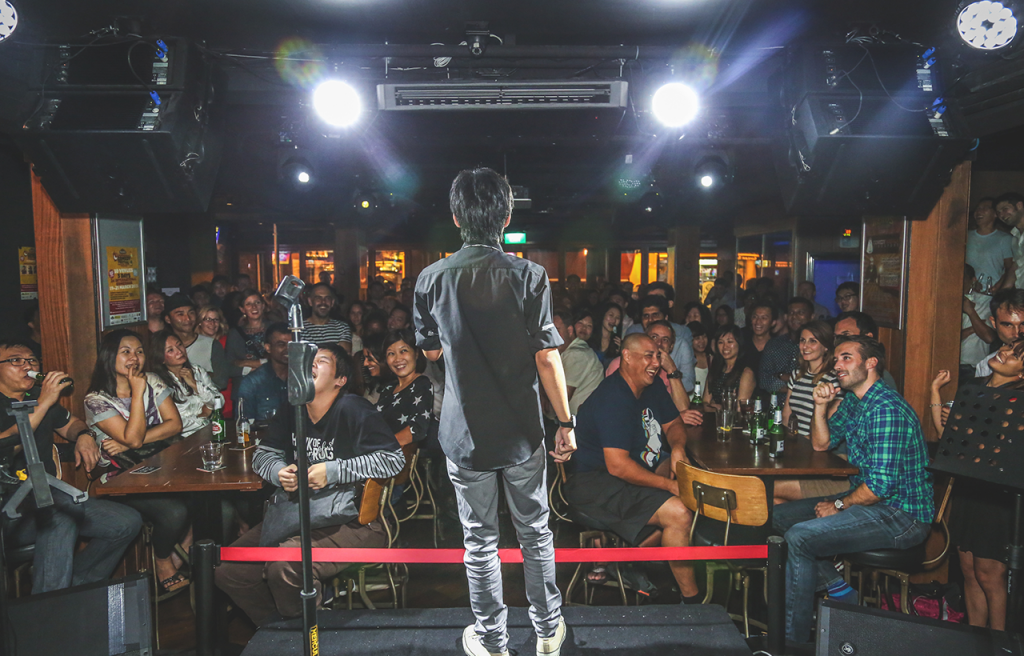 “Since Peatix handles ticketing for a wide variety of events, and in turn has built a good customer following, it can be helpful for some Peatix users to see a Comedy Event they might not have heard of before.”

When users actively search for events on Peatix, they possess a demonstrated interest to look for things to do. Users who search for events under a specific category are further distilled in interest for that event genre. Hence, such intrinsic interest is reflected in the ability of Peatix Boost to direct a high percentage of traffic to event pages.

With Boost, Peatix provided a simple and convenient avenue for organizers to reach a larger and relevant audience. Umar utilized Featured and Category event placements on Peatix, to have his event be placed on a prominent featured slot when users search for events on Peatix or as one of top three events when users search for events under the Parties/Nightlife and Comedy categories.

On average, Boost generated 10.4% of total web traffic to Umar’s events, going as high as up to 40% 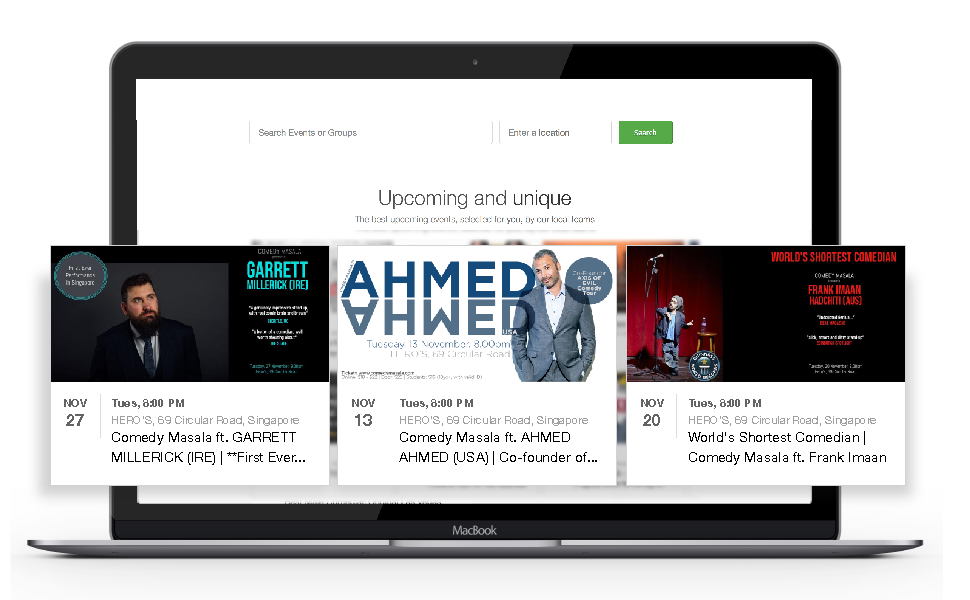 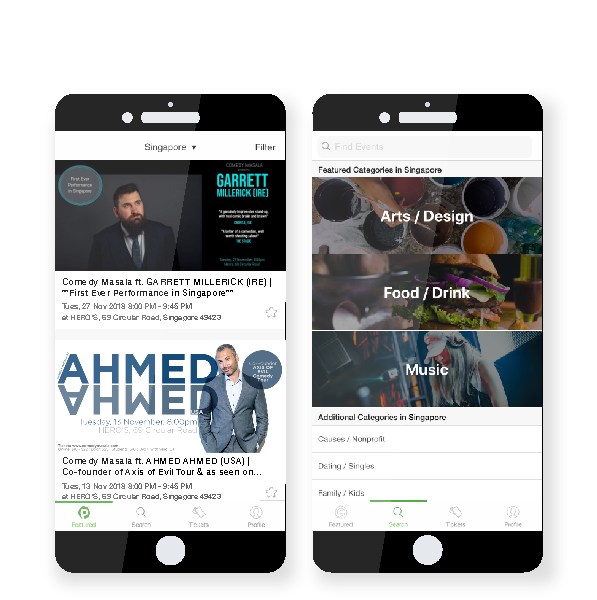 Would you like to use Peatix Boost to gain increased visibility for your events amongst a curated audience?